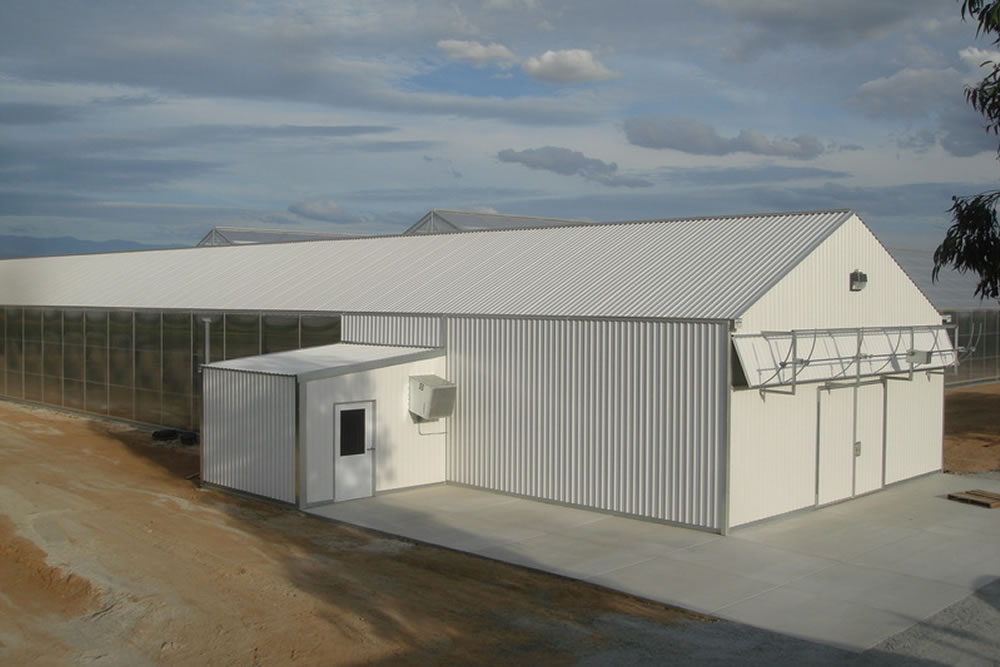 There is an indescribable feeling when it all connects: design, engineering, structure, and growing. It’s that elation every manufacturer feels when a new idea meets the challenge of everyday reality. When it all comes together you know your company will make an impact on the industry.

There are three basic greenhouse-cooling systems: positive pressure, negative pressure and natural ventilation. Negative pressure systems generally pull all the air out of a greenhouse once a minute with fans and pads located on opposite walls. Solar heat gain will cause the air temperature to rise as it travels from wall to wall. In some cases it may increase 20 degrees from pads to fans. And more insects are brought in every minute. The best natural ventilation system is only capable of matching the outside temperature and then all roofs and walls are open to insect infestation. Positive pressure systems force cool air into the greenhouse. The new cool air settles to the ground. The old air is warmed from the sun as it rises. It exits the ridge vents hot and far away from the crops.

Agra Tech engineers have developed Agra Kool II, a system that overcomes the limitations of past positive pressure cooling systems making it a reliable cooling alternative for most growers. A steel covered frame is attached to one of the greenhouse walls. A standard cooling pad system is mounted to the outside. High volume jet-fans pull air through the pads and force it into the greenhouse through special convection tubes. Integrated pressure sensitive ridge vents maintain pressure and allow heat to exit.

After years of research and testing, it all came together. An Agra Kool II positive pressure cooling system will out-perform a standard negative pressure cooling system. Agra Kool II can deliver a 2 degree temperature differential within the greenhouse compared to a 7 degree differential for negative pressure. It is an effective barrier in insect entry. Adding insect screens improves the effectiveness and requires less cleaning. A gentle agitation of foliage is generated by the airflow that can generate stronger stem growth and better pollination in some crops.

Another case in point is Pan American Seed who replaced its old-style cooling units with a system designed and engineered by Agra Tech. The new system features a steel covered frame at the end of each bay to house fan-jets, cellulose pads, distribution, and sumps. The high-volume fan-jets pull cool air through the pads and uniformly distribute it to the greenhouse via convection tubes.

It is now possible to equip a large greenhouse with positive pressure cooling. Installation and operating costs are now competitive to negative pressure systems. In fact, even larger houses can be cooled because the cooled air can be delivered from two walls instead of just one. The advantages of positive pressure cooling, uniform temperature and insect restriction are a reality for a large commercial grower.

After years of ideas, research, and testing, the industry can reap the reality of the results. Positive pressure cooling is now another tool for the modern grower to use to improve plant quality. 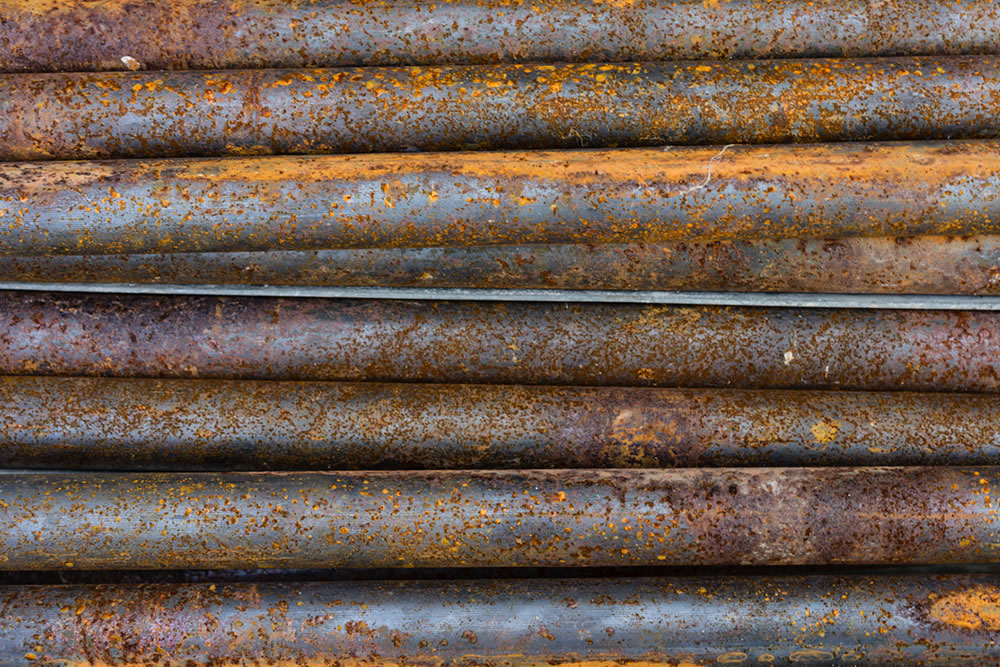 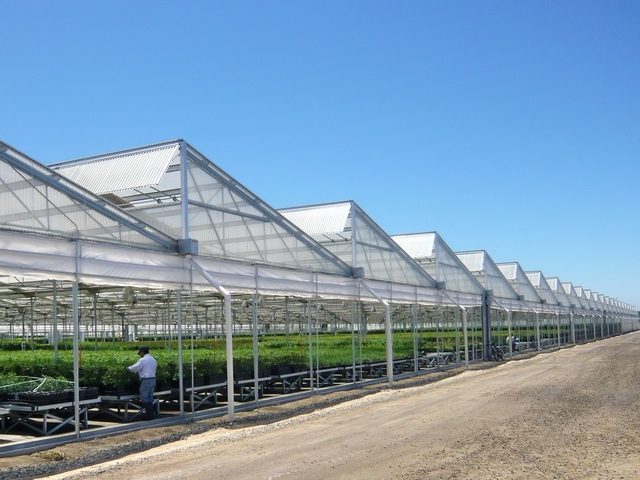 We chose Agra Tech for two simple reasons: customer service and innovation. WN Citrus and AgraTech’s goals are similar. We both pride ourselves on innovation, detail, and commitment to our customers. AgraTech is always listening, learning and delivering.