Dr. Matthew Stong Comes Back with a Strong Plan to Survive the Pandemic 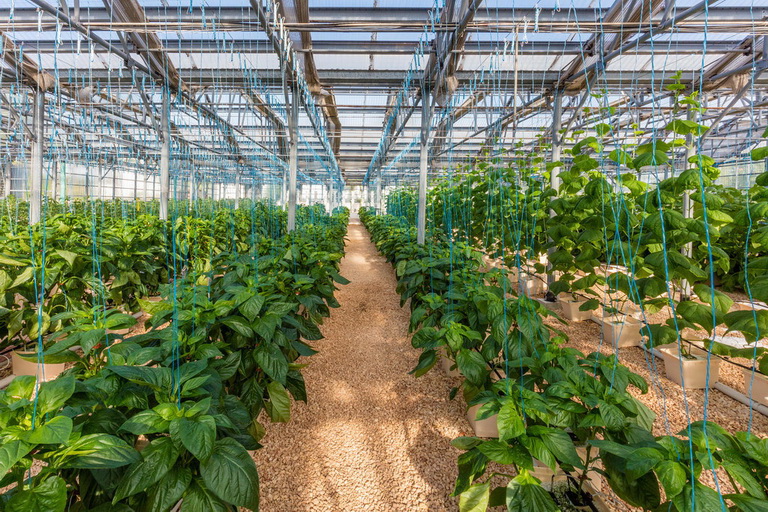 When the pandemic began last year, companies either closed or found ways to make it through the next 15 months. Those that discovered other forms of revenue and/or changed their business models are still here today, and that applies to greenhouse farmers all over the planet who have struggled like everyone else since March of 2020.

One way that greenhouse growers survived and even thrived during the pandemic included finding new outlets for sales, including produce stands/kiosks, small neighborhood grocery stores, corner markets, and open-air markets. Consumers quickly determined that open-air markets were a much safer place to purchase produce as opposed going into grocery stores, so those businesses flourished unexpectedly when the pandemic hit.

Some greenhouse growers also coordinated drive-through vegetable pickups located adjacent at their greenhouses. The pickups increased in many areas within the last few months and now daily and weekly deliveries have come back in many parts of the country.

Others decided to leverage technology and developed online, prepaid, virtual-sales stores. Someone who changed his game plan during the COVID19 is Dr. Matthew Stong, Ph.D. of Los Cruces, New Mexico. He’s a highly-regarded greenhouse consultant, but is also a greenhouse farmer himself, managing and producing organic crops out of two acres containing two large Agra Tech greenhouses in New Mexico. He founded EcoFarms International, whose mission is to further develop and embody the global development of socially conscious and sustainable agriculture.

His mission hasn’t changed one iota since the pandemic began, but now Dr. Stong’s primary role is more as a consultant than a farmer (at least temporarily). Last year, when the whole world went into COVID shock, Stong began searching for a life raft. As one of the world’s leading experts on the subject of indoor farming in the world today, he has been teaching indoor farmers the importance of organic, sustainable, and environmentally-conscious growing techniques for more than two decades.

His greenhouse farm began struggling almost immediately when the pandemic became a reality, Stong said. “Everything literally closed down and since some of my main customers were restaurants and school systems, that business disappeared overnight,” he said. “Sixty percent of the market vanished and subsequently the prices plummeted to less than half.”Stong realized that the math wasn’t going to work in his favor, so he started re-calculating his strategy. “There was an abundance of produce out there without anybody to buy it, and with more than 100 greenhouse farmers in our area, the competition was fierce. Plus, we are obviously close to Mexico, whose prices we can’t compete with. The consumer benefitted during the pandemic, but greenhouse farmers were hit hard.”

To stay afloat, Dr. Stong began growing more exotic crops that grocery stores don’t normally covet, he said. “The stores don’t want to have to carry a bunch of SKUs, so unless an item is flying out the door, they’re not interested. Now I am growing things like leafy greens, tomatoes, and squashes of different colors and shapes. People like the diversity with these unique items, but the only place to sell them now is through farmer’s markets.” With only one real farmer’s market is his area, Dr. Stong knew that his new, exotic crops wouldn’t pay all his bills. So, he began pursuing more and more consulting gigs to fill in the gaps. 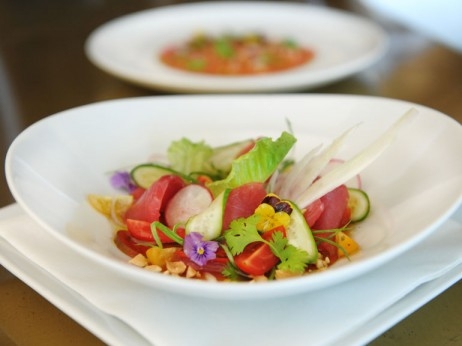 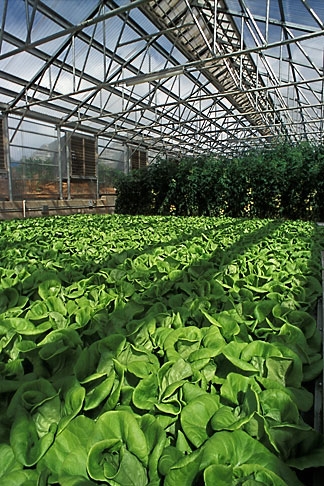 Over the years, Dr. Stong has advised his clients to use greenhouses manufactured by Agra Tech, Inc., in Pittsburg, CA. He shows them how to set up their greenhouses; identifying the best crops to grow in their particular regions and even assists them in finding viable markets for each.

At age 50, Dr. Stong has an impressive resume, including his experience with the World Bank and later as a consultant for the prestigious Mandarin Group in China, a controlled environment agricultural engineering company. During his work in China, Dr. Stong designed, built and managed greenhouse hydroponics-based operations. In addition, he was a visiting researcher/lecturer at the Taiwan National University under the USDA’s International National Needs Fellows Program. Dr. Stong holds a Ph.D. in Agricultural and Biosystems Engineering from the University of Arizona and a M.S. degree in Soil and Water Science from the University of California. He focuses mainly on the scientific and technical issues within EcoFarms and is responsible for the transformation of capital - be it monetary, intellectual, or political - into technology in furtherance of the company's objectives.

With one foot in consulting and another still in the greenhouse, Dr. Stong’s plan is to get back to the greenhouse growing as his primary function. “I am now going to focus more on my local market, because they are more loyal and less prone to switch vendors when they can find cheaper prices in Mexico, for example.”

Whenever he gets involved in anything, whether it’s consulting or being a greenhouse farmer, Dr. Stong always looks for what he calls a “triple bottom line.”  Triple bottom line thinking holds that a company should combine standard metrics of financial success with those that measure environmental stewardship and social justice. It is sometimes called the 3P approach -- People, Planet and Profits. In each case it requires thinking in three dimensions, not one.

“My main objective has never been to make a lot of money,” he said. “I love being a greenhouse farmer because I can provide jobs for people and produce food for the community. It’s much more fulfilling, so I want to get back to it. Profit comes when you do the right things, and if you can improve the planet in some way as a result, that’s a triple win!”

Agra Tech, Inc. in Pittsburg, CA is one of the most respected manufacturers of commercial greenhouses in the United States. When a grower purchases an Agra Tech greenhouse, they don’t simply get a structure, they also receive the company’s knowledge and experience accumulated over nearly half of a century in the greenhouse industry. 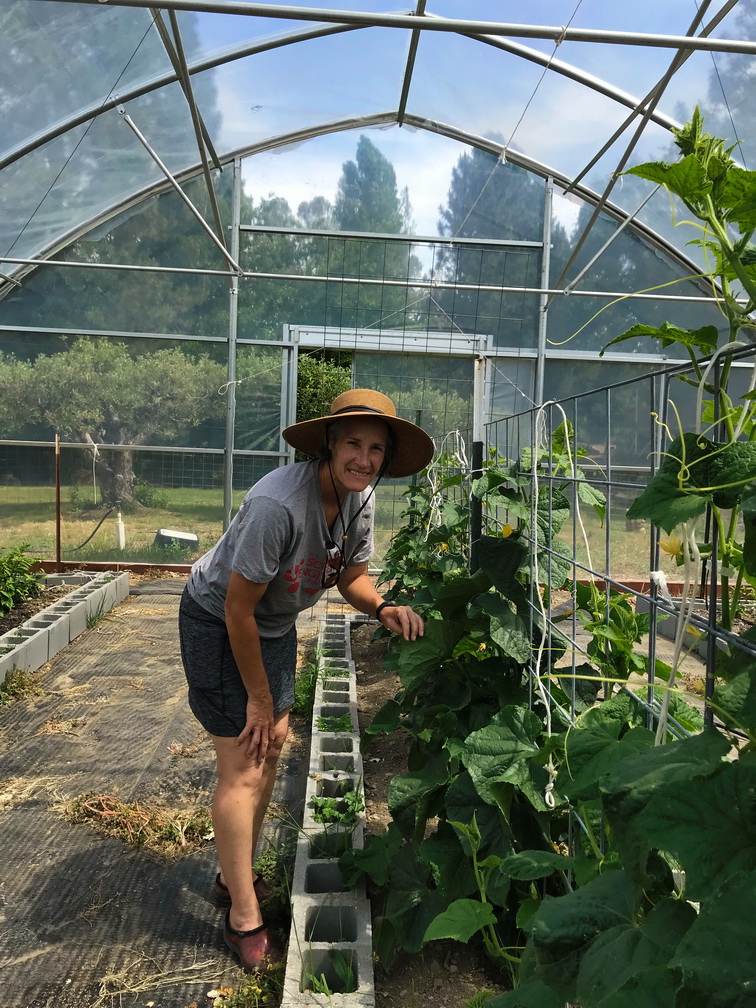 We really appreciate working with a company like Agratech, a company integrated by people who care about their customers, forming a great team.

I am personally very glad to have chosen Agratech and hope to keep working with you guys in our future projects.